As a huge fan, I was very grateful to have gotten the chance to take a tour around the Harry Potter Studios in Watford, and check out the actual sets, props and costumes used in the film! The 11y.o. in me was just ecstatic! To think she sent about a hundred letters to J.K. and Harry Potter himself hoping they would give me the chance to at least take a peek into Hogwarts. THE school of witchcraft and wizardry. Who knew that after another 11yrs, my wish would actually be granted! What do you know, Like I always say, DREAMS DO COME TRUE! I believe 22y.o. me deserves a good pat on the back from 11y.o. Andi!

Forgive me for not having enough I was too busy relishing the moment, but here is cold hard proof that magic really IS real! 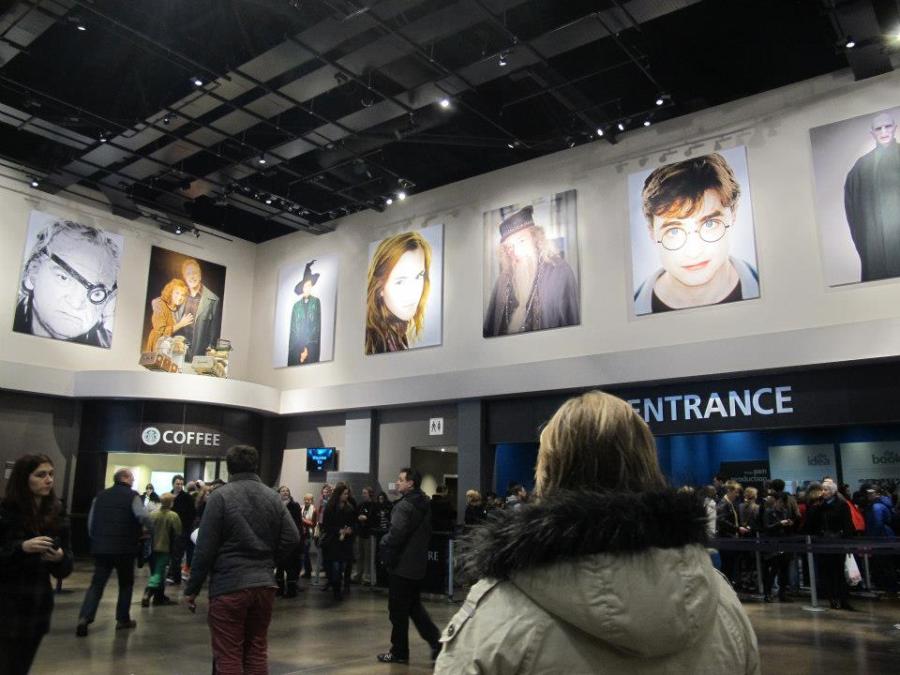 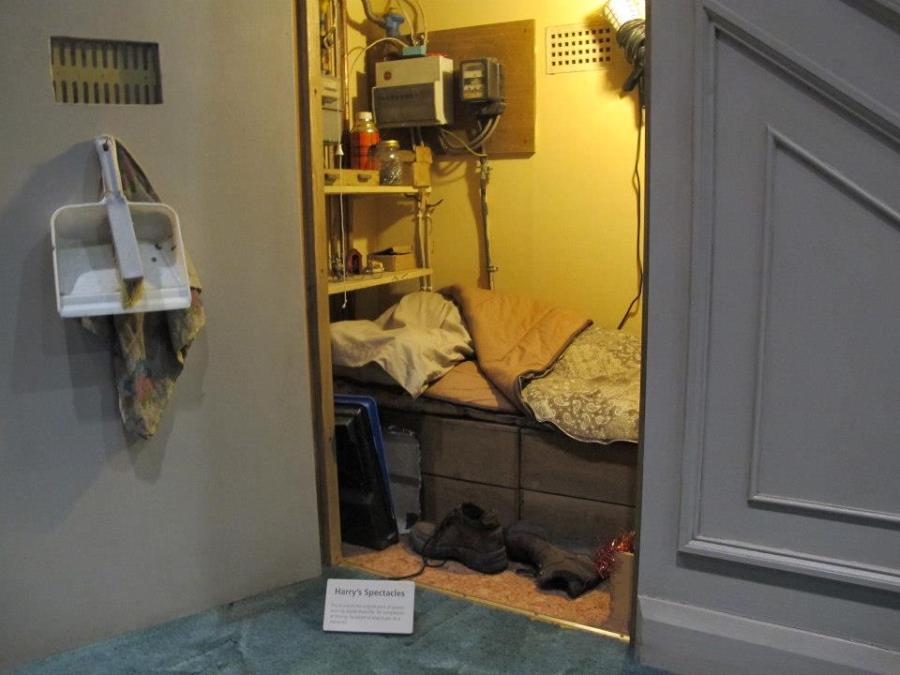 Harry’s room: the cupboard under the stairs in Little Winging 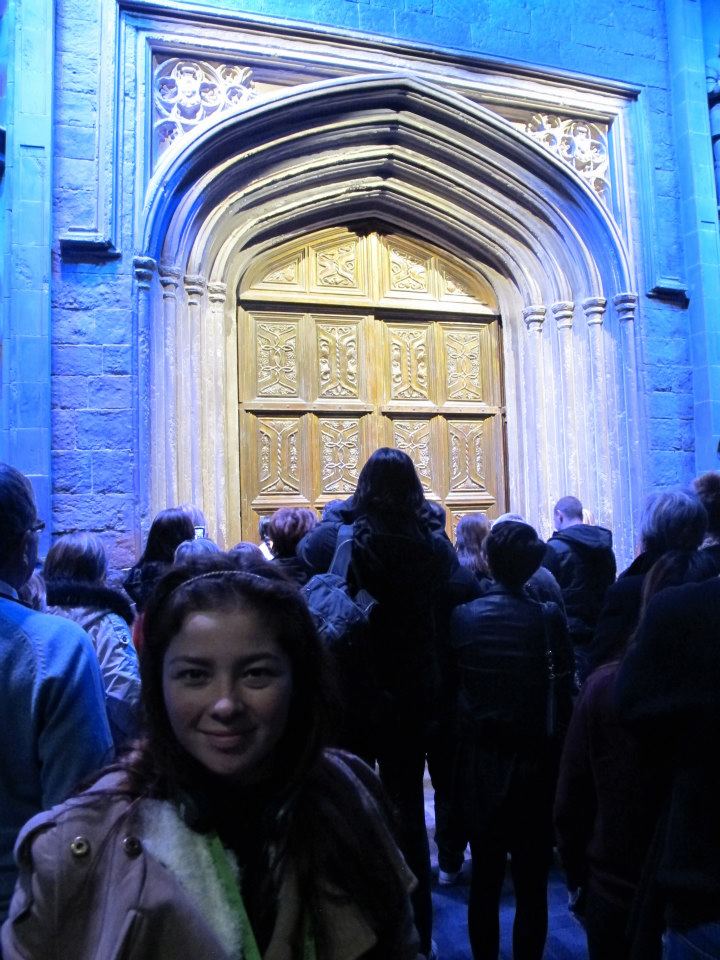 At this point my heart was raising to its maximum. I was so ready to see what was behind those doors! 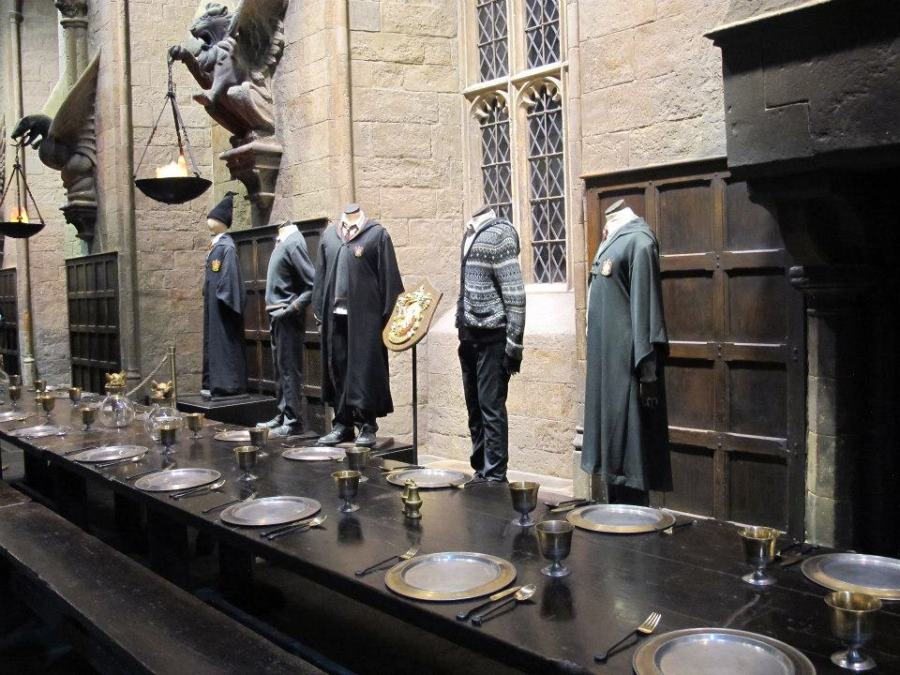 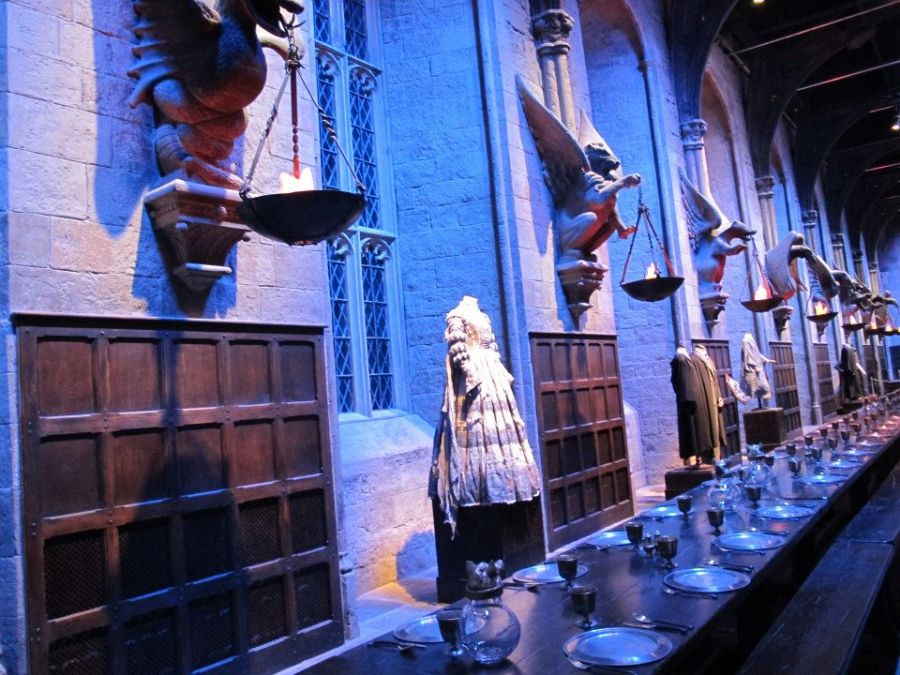 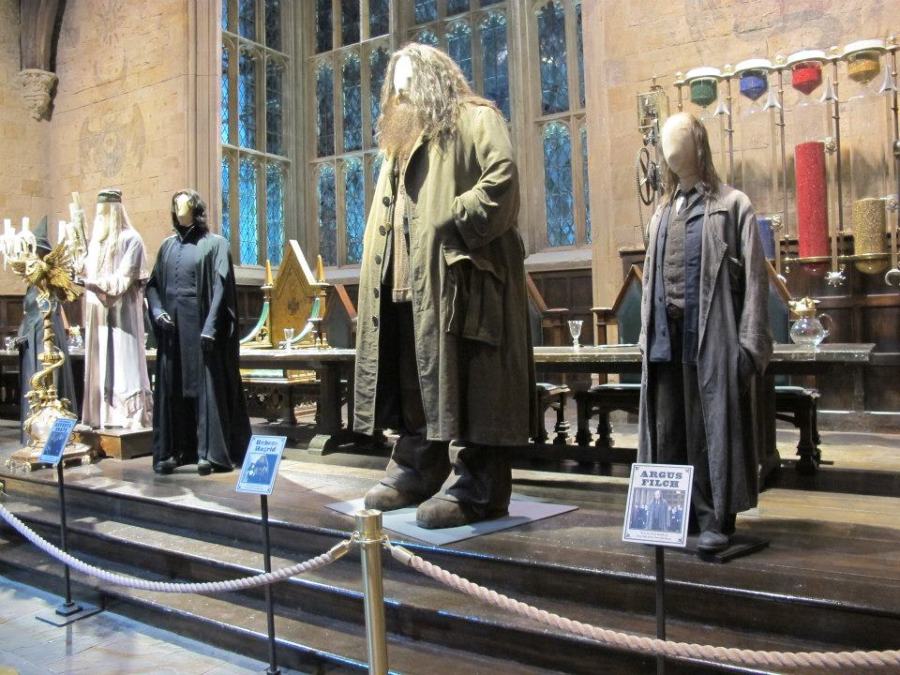 All the Professor’s costumes displayed at the end, worn by mannequins sure made me feel like my name would be called out soon to be sorted into a house. Ravenclaw would be pretty cool. But then I wouldn’t be the hero.lol

Fun story behind these paintings is that these wizards are actually members of the production who had time to pose in front of the artists!

One of my favorite characters from the Goblet of Fire, Fleur delacour’s costume. 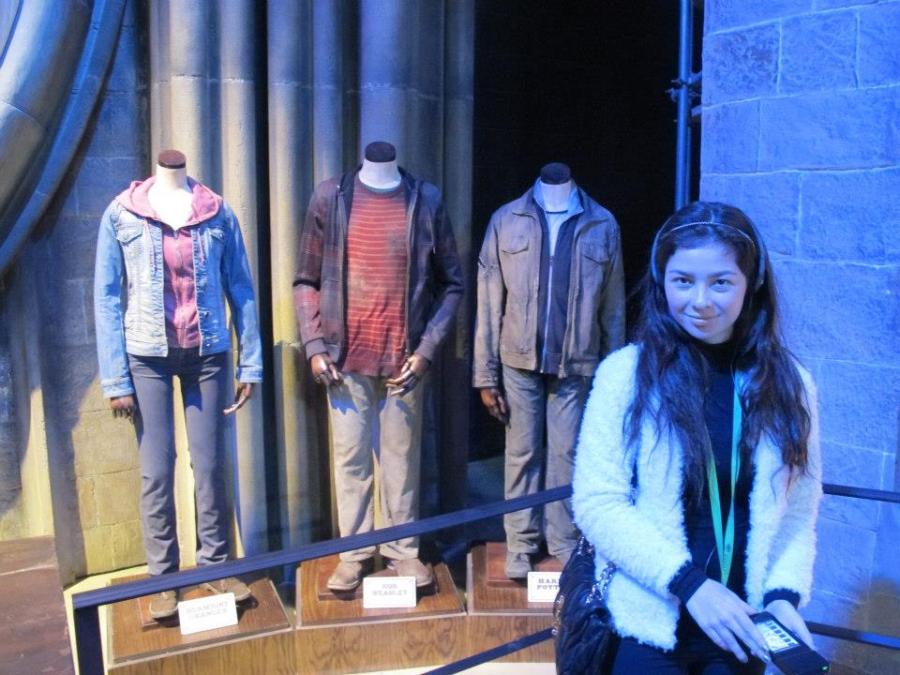 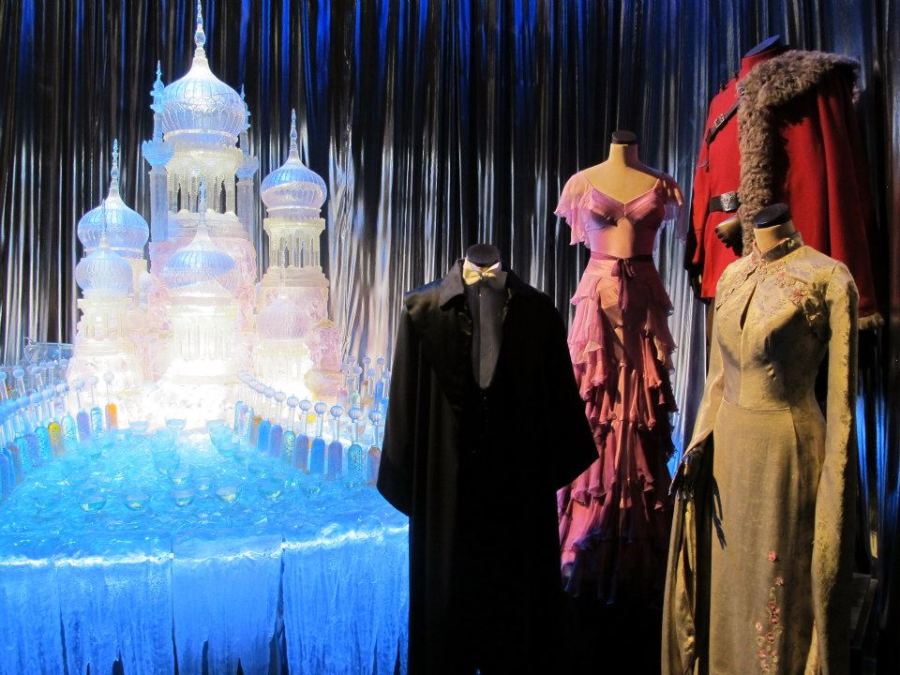 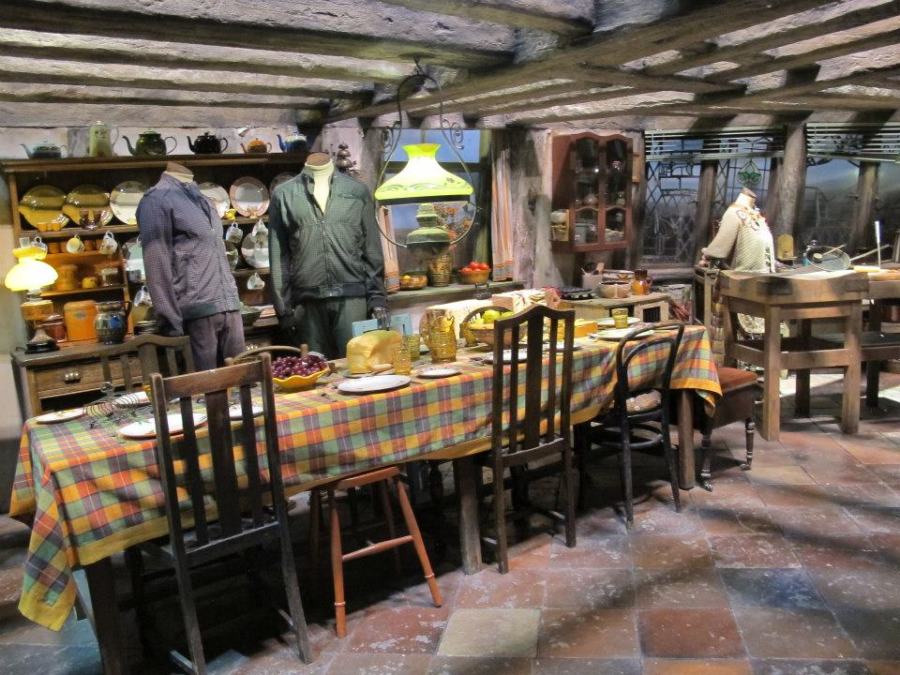 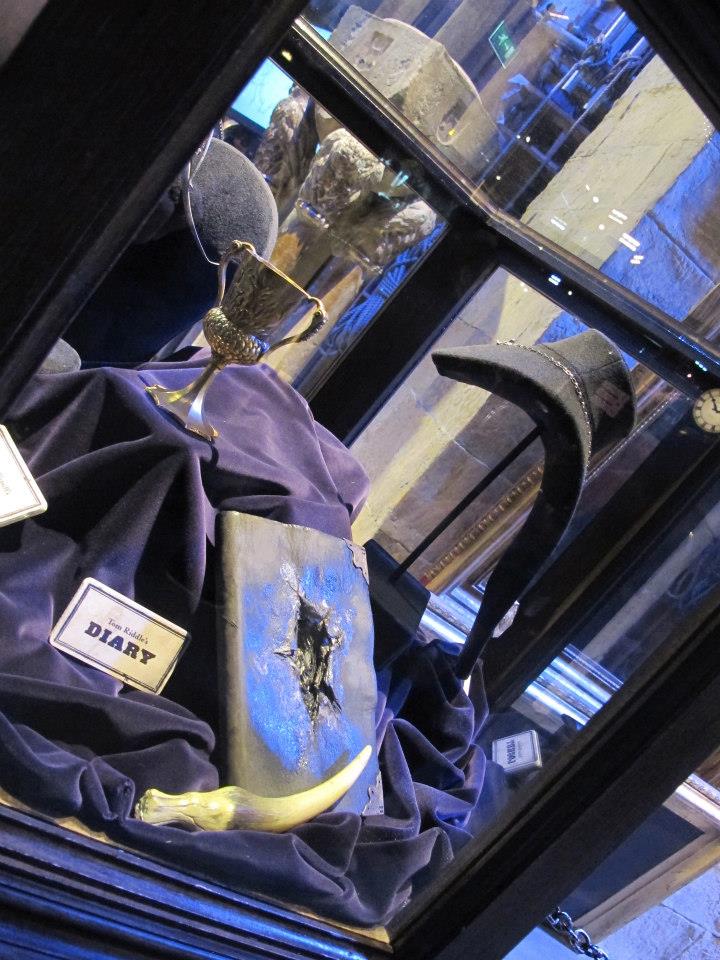 the spatulas in the cauldrons were actually mixing on its own. Pure magic methinks! 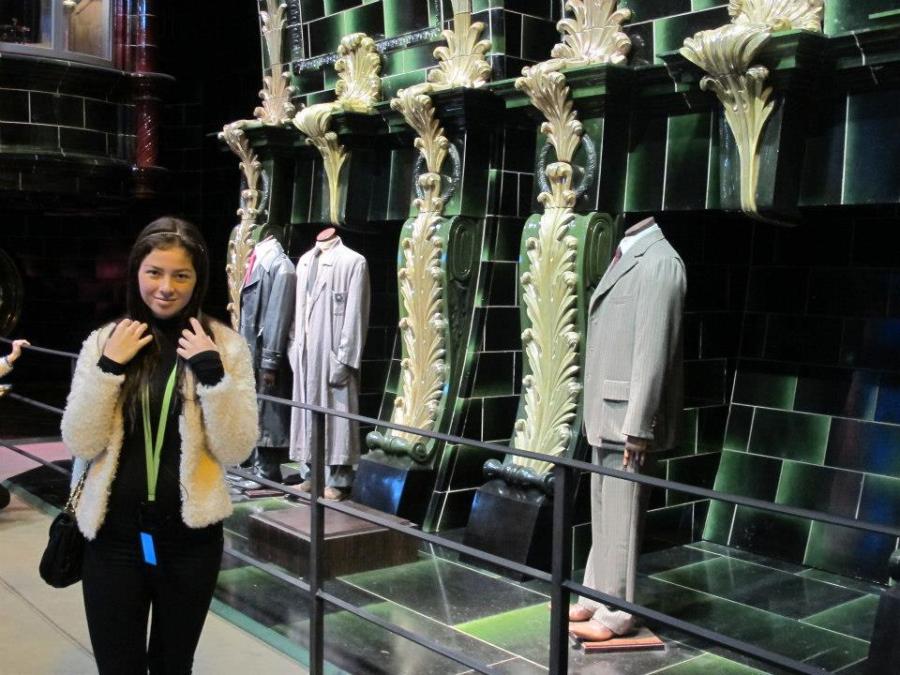 Got to try out Butterbeer and it was so delish!! 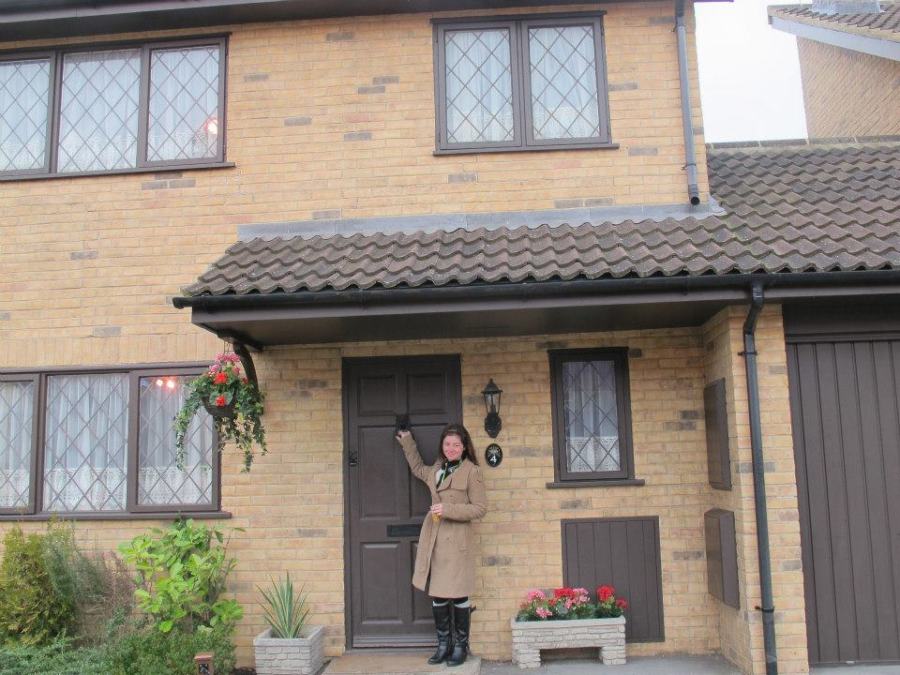 I would’ve so had a “muni-muni” shot taken here like almost the entire cast if there werent much people.ha-ha 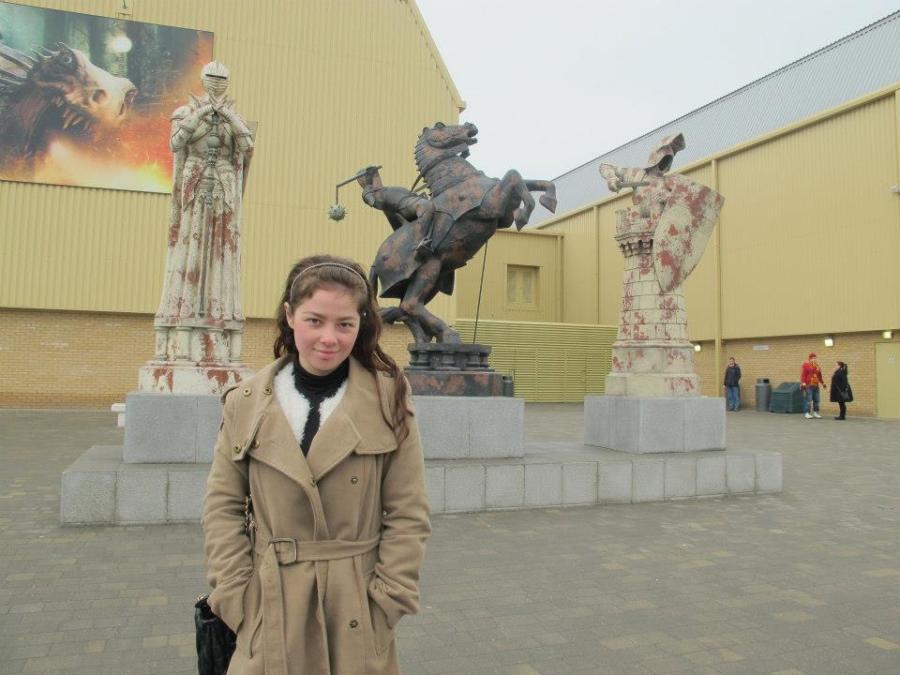 some of the chess pieces from The Sorcerer’s stone.

Walking around Diagon Alley. When I was 11 I told my mom I would go here, and she said she would take me if only it existed. ANYTHING IS POSSIBLE IF YOU JUST BELIEVE.

wand picking time at Olivander’s! Trivia: All the boxes were named after each member of the cast and crew and had unique wands inside carved just for them. No two were alike! 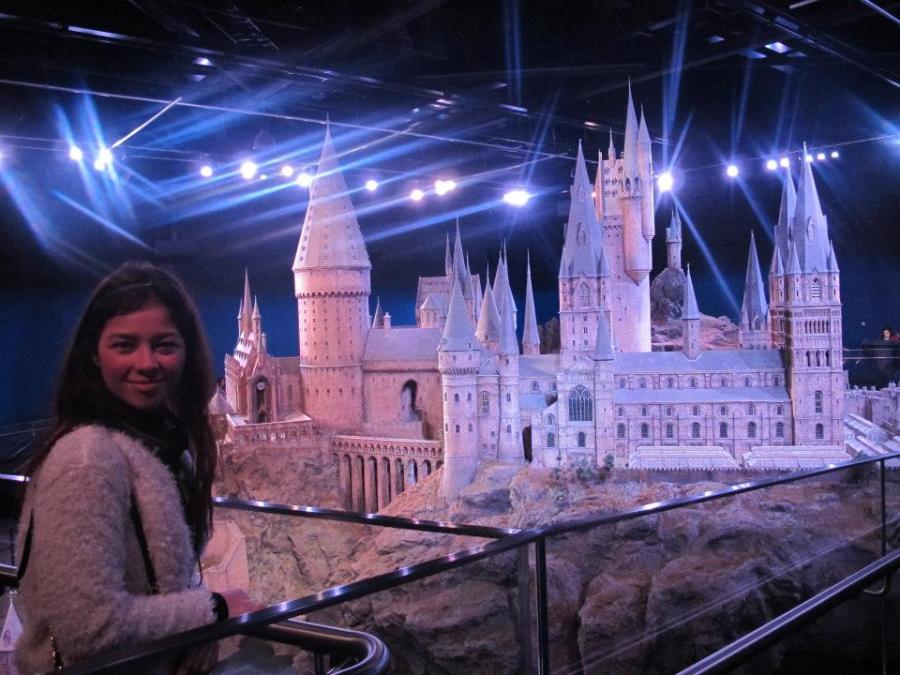 And this was the part where I just had to cry my heart out. In the inside of course. You know me Im very shy. But you could really see it in my face. No words could best describe how happy I was. This was the best part, with the musical scoring in the background and everything. This was where it all sank in: 11 year old Andi’s dream has officially come true! It was such an amazing experience I hope to share this with my Ellie someday.