My first time to attend an electronic dance music festival, and it was out of the country. FYI, this is not my kind of music, at all, but I do have an IMMENSE FONDNESS of dancing, there was not much lyrics to remember, and I love Zedd, therefore, I HAD A BLAST. 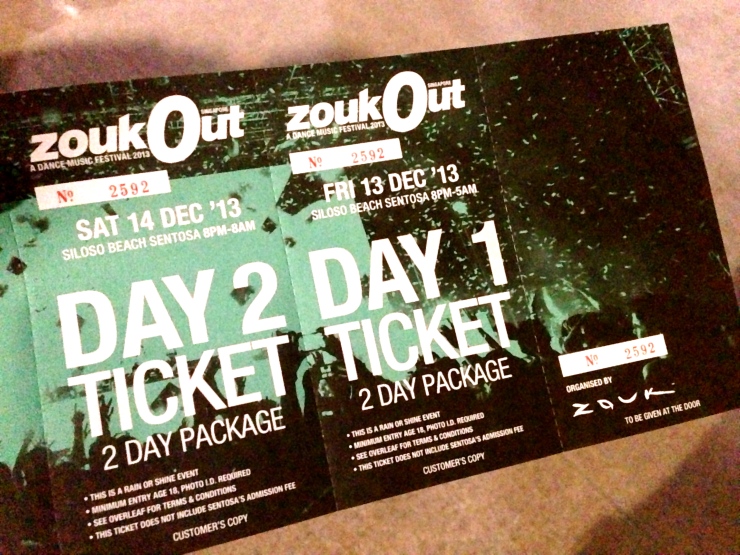 I loved it because other than the experience, 1. We were at a beach= white sand on my toes instead of a field’s,uncomfortable texture and mud, 2. I kept saying I didn’t want to pay attention to some acts because I didn’t like them, or better yet was unfamiliar w them (lol) i.e. Martin Solveig, YET ended up STILL dancing my heart out NONSTOP.HAHA 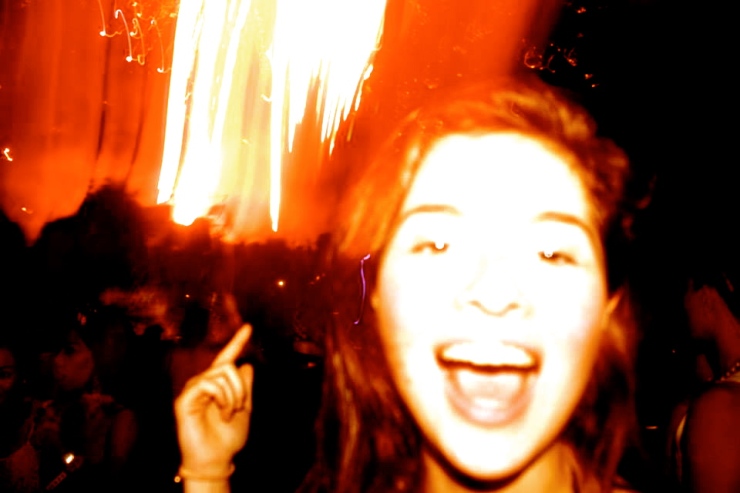 3. Given that the line- up consisted of a couple in- demand Dj’s you would expect a lot of people and really tight sweaty crowds, and yes that happened around the main stage, but to my delight, the most of the space was uncrowded and comfortable. It seems the organizers really calculated it well. So Gj. 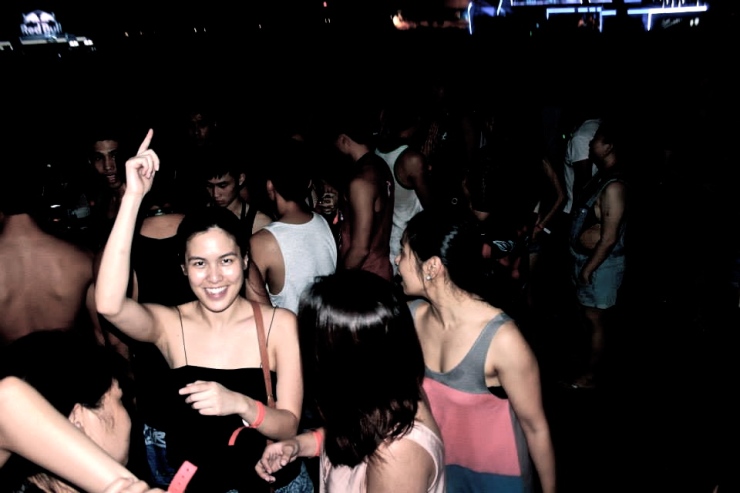 4. The port-a-potties. Oh they were NOTHING like the ones at open concerts and fests I’ve attended in Manila. There were about 30, all clean and odor-less, and they never ran out of toilet paper! This shows how disciplined Singaporeans are, I believe. Also, those assigned to look after that bit of the venue, really did their job as they were supposed to. Plus there was no specific queue, it was by initiative of the attendees, it was the same for all the other queues– drinks, money exchange, etc. See, whoever said following rules and observing good manners and proper conduct cannot be done when having a great time! 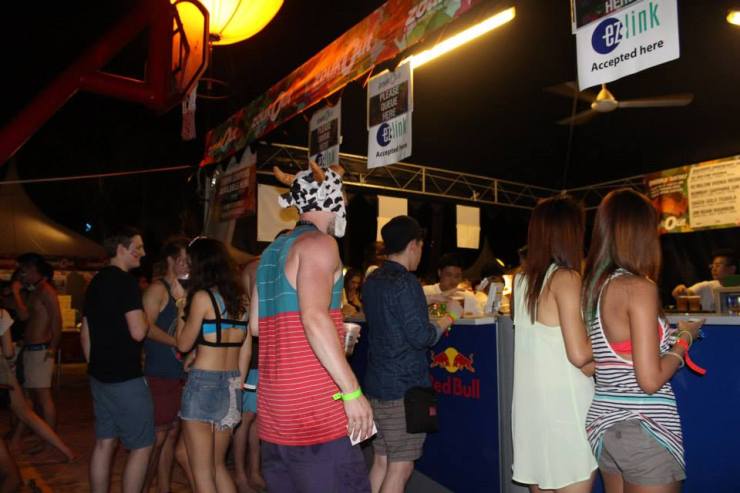 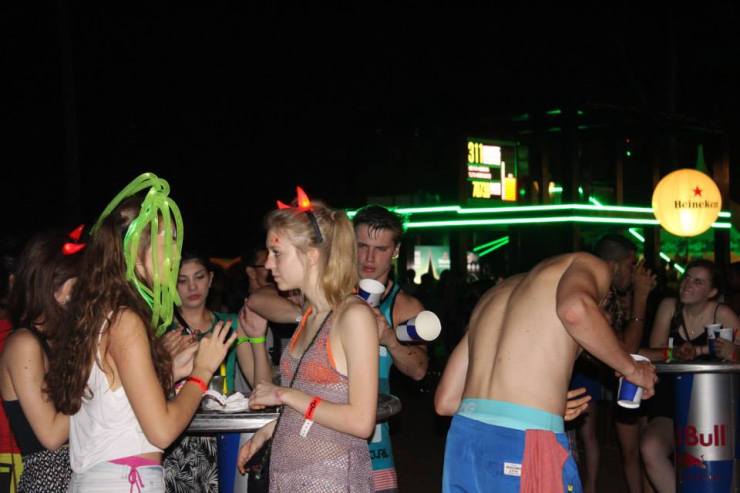 5. Lastly, I had my money’s worth because I was with the best company 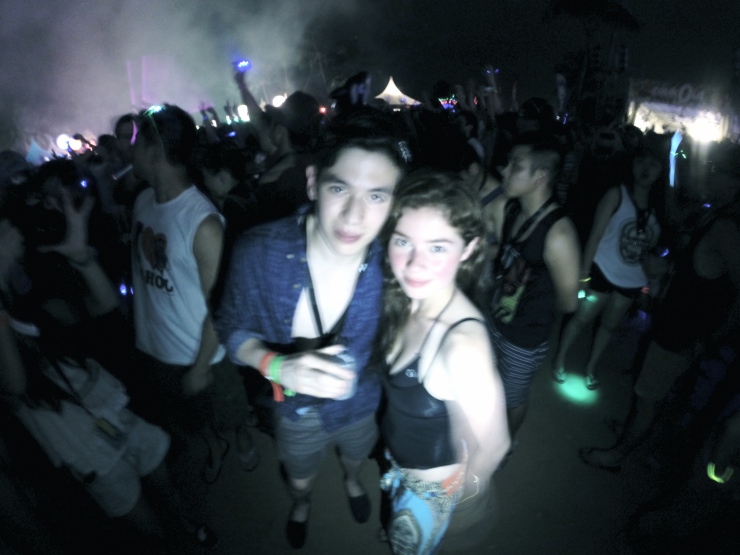 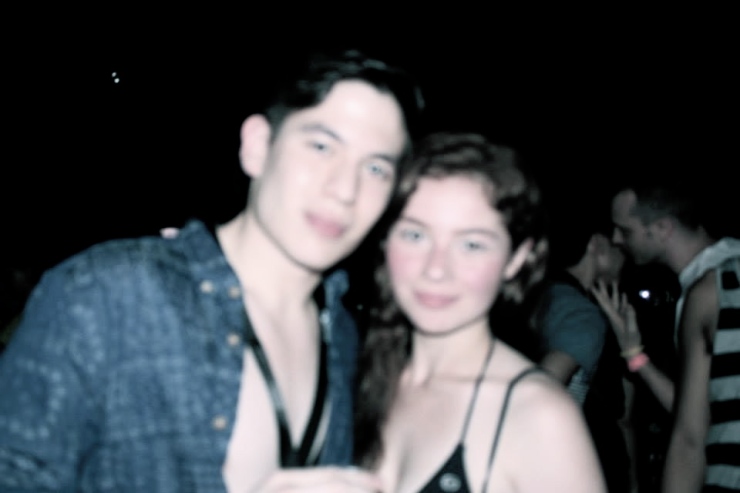 and all the acts I saw were amazing! I really enjoyed Krewella, Afrojack, NERVO, Otto Knows, Solveig, Danny Avila… 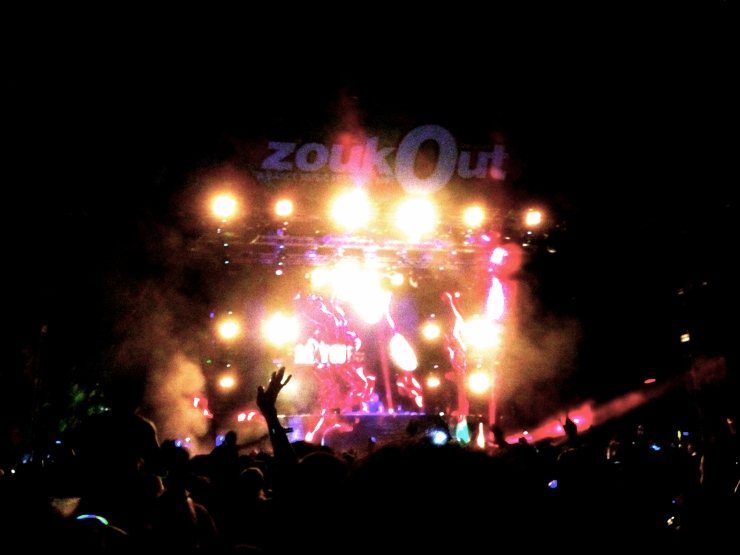 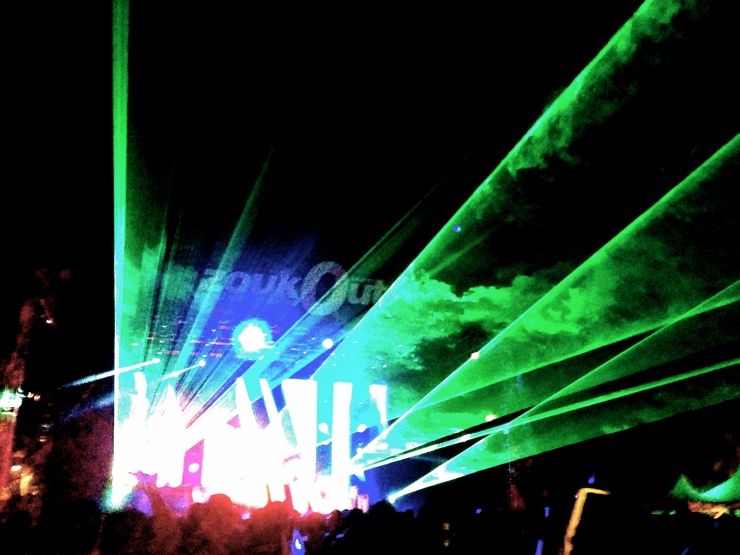 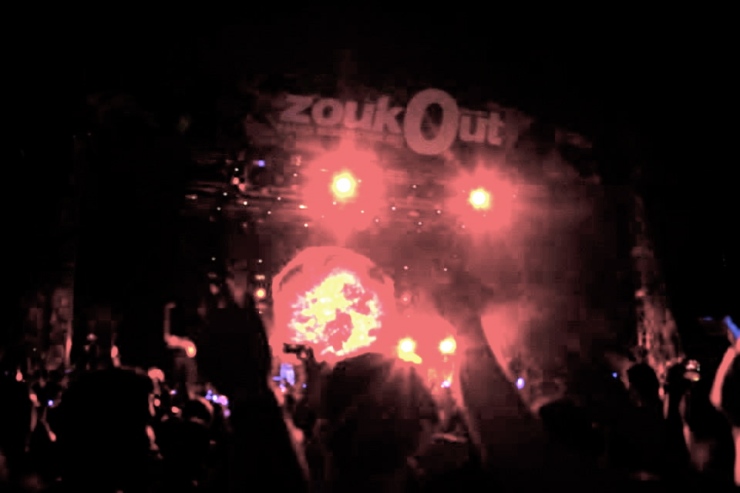 and of course the darling I basically initially spent my money on, ZEDD!!! I don’t even regret watching it in SG instead of Manila because as I read my friends tweeting about how amazing his visuals were, he did not only have if not the same, better ones in SG, his performance also came with one of the best and longest FIREWORKS display I’ve seen!!

I feel like I have to add Alesso too, because he seemed to be one of the most- awaited and I could really see everyone enjoying his music, even I was excited! (Sounds family ung name eh!haha) Sadly, his music is just too hard for me that he gave me a headache, and after him, with a very strong intro was Dash Berlin (na sounds family lang din akala ko nagmerge na ang Dashboard Confessional at Anberlin) who I was toooo exhausted to finish so we had gone home even before his set had begun. 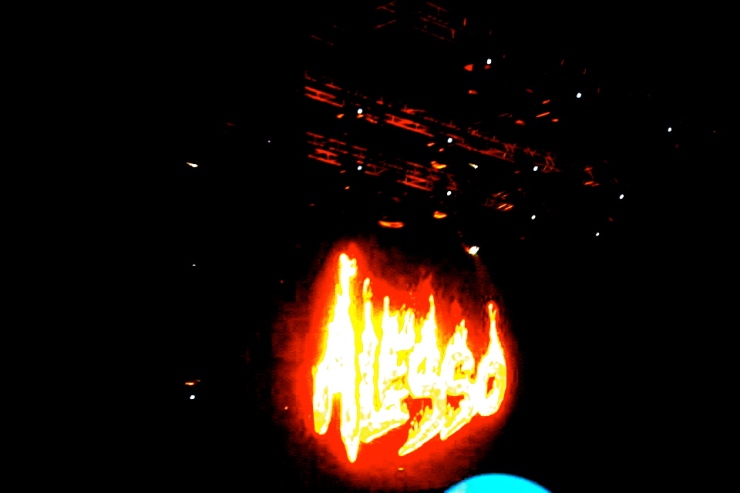 Thank you Singapore and the great crowd for allowing me to have a wonderful time! Most specially, to Jake! Thank you for taking me to ZoukOut! 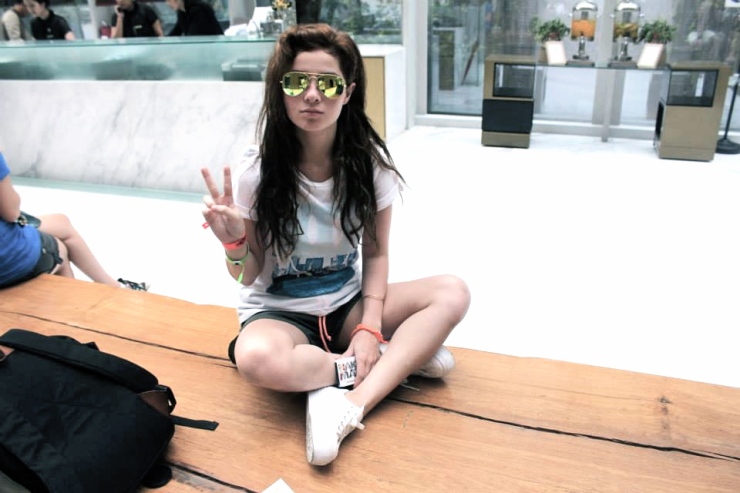